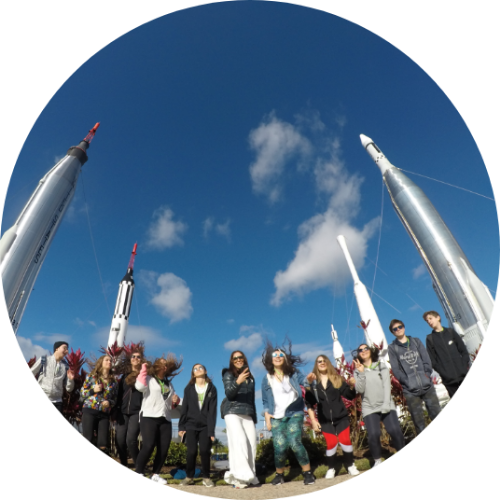 Students travelled to NASA to observe scientific research first hand. They returned to their schools with a wealth of experience and having participated in many different activities during their U.S. trip. Here are some parts of their American Journal …

THE FIRST SCHOOL TO EXPERIENCE “LIFE ON MARS”

Students watched the take off of Orion from Kennedy Space Station in 2016. This unmanned aerial vehicle is the first step in travelling to Mars. Within the scope of "ISS 3-Day Camp Program" renewed this year, students from Bilfen High Schools learned all about life on Mars through the astronaut training. Bilfen was the first Turkish school to participate in this program.

During their three-day program at NASA students used a simulator system to enter the world of an astronaut, and carried out various tasks they might do on Mars. Students learned details of life on Mars and, using VR headsets, repaired a research station and carried out instructions to fulfill different tasks on the surface of the planet. They also completed tasks such as planting and analysis in laboratories where Mars-like conditions had been created.

After their scientific discoveries, the students took in an NBA game and went to a match between Philadelphia 76ers-Utah Jazz. After the game, they also had a chance to meet with our national basketball player Furkan KORKMAZ:

Our high school students received "STEM and Sports" education from Leig KLEIN, the founder of Five Stars Camp-Ballsmarter which trained NBA stars like Michael JORDAN and Lebron JAMES in New York Fordham University. Students learned how many of the laws of physics apply to basketball and witnessed how this knowledge could bring players success.

On a visit to the United States Headquarters in New York, students sat on the chairs designated for country representatives who try to generate solutions for world problems. Bilfen students tried to find answers to the questions in their own minds in the light of a briefing provided by the authorities.

A PROMISE FROM THE NEW YORK EDUCATION ATTACHE

Having met with Yurdagul AYDOGAN, the New York Education Attache, the students received  information about opportunities for studying abroad. They also received a promise from Mr. AYDOGAN to connect with the successful Turkish students who are travelling to America for the purposes of studying abroad. 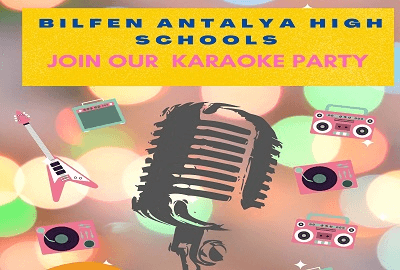